Why Corea before Korea? 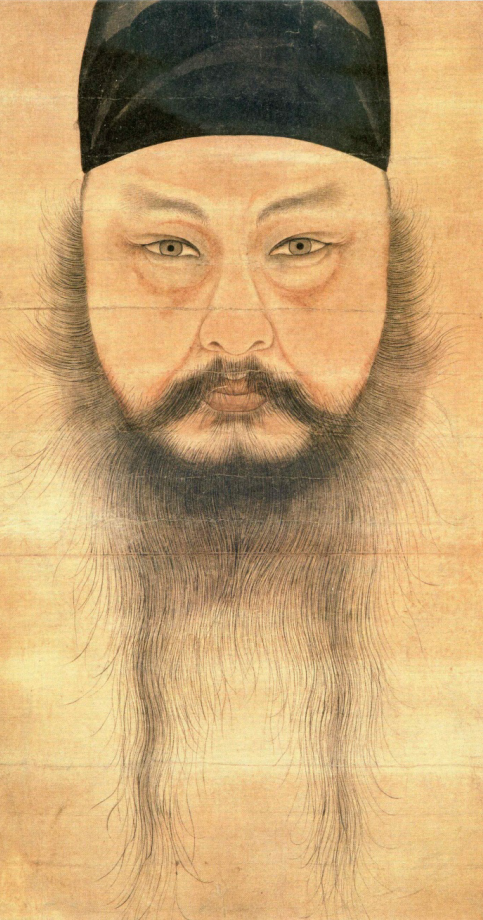 When you meet asian and ask where he or she is from what is the next thing to ask if you hear he is from Korea? The question would probably be completed when the direction is added, North or South.

Even though South Koreans are asked to express out his origin more specifically, they are not really accustomed to distinguishing it. For example, in their language they call themselves Korean rather than South Korean. (They call North Korean as North Korean though.)

You might think that's because South Koreans are educated to call themselves so in order to securing legitimacy of the Joseon Dynasty who had ruled the land of the Korean Peninsula before current South Korea (=Republic of Korea) and North Korea (=Democratic People's Republic of Korea) were founded. On some point I agree, but the reason why it is so easy and natural for South Koreans to call like that is people who have lived in the Korean Peninsula had been living together in a same country for more than 1500 years with the same language while the split-period is only for 70 years. And there are still a lot of South Koreans whose brothers and sisters are living in the North Korea.

The purpose of this blogging is to share the cultural and historical interest about Korea. I want to share something that is so special in Korea that it can rarely be found in any other places. Korea have no such places as Plitvice Lakes in Croatia and Grand Canyon in US where we can see the beauty of nature that steals our consciousness. But it may have unique things to share that have been formed more than a thousand year and historical events which caused a divided country. This is why I named my blog as 'Corea Before Korea'. I want to share 'Corean things' over Korean things so that people could enjoy more on a different culture.