These are three basic historical facts which you should know before travel to Korea.

I believe the more we understand Joseon society, the better we could understand current Korean society. (Remember Korea as a nation was not founded through resisitng Joseon dynasty unlike France in 1789.) 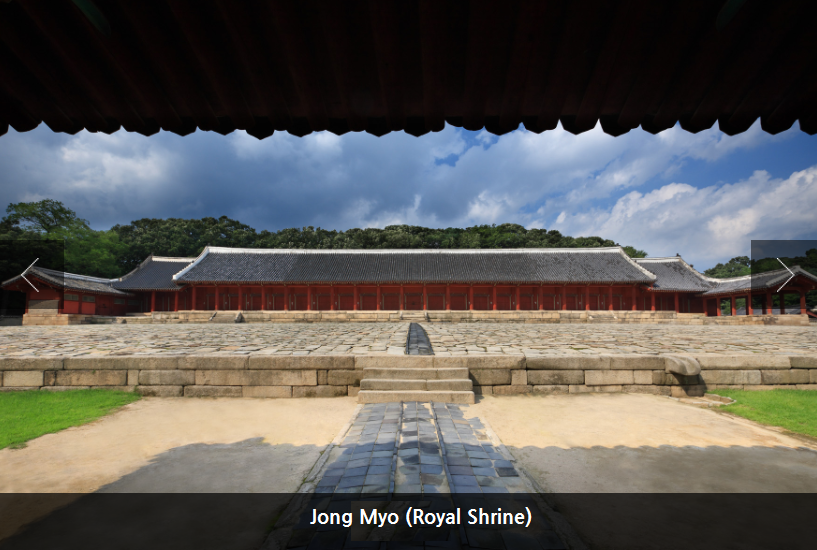 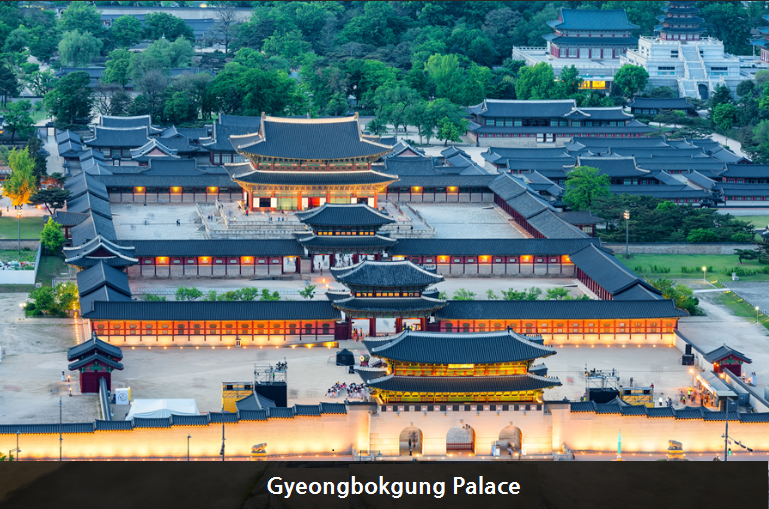 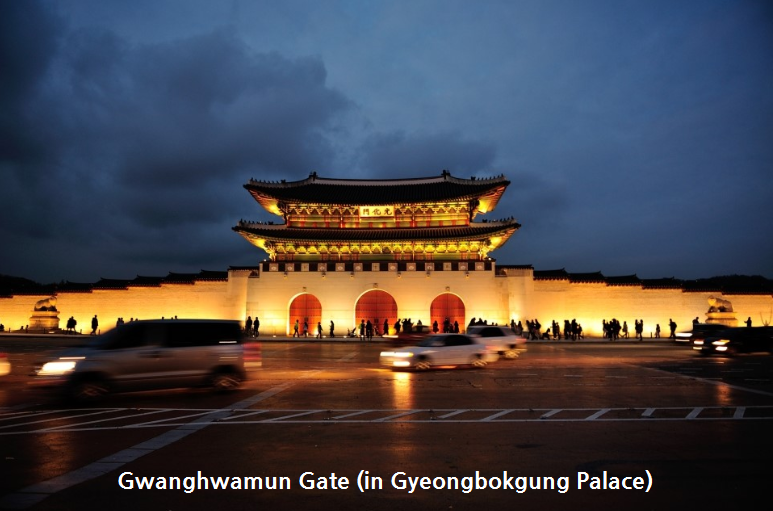 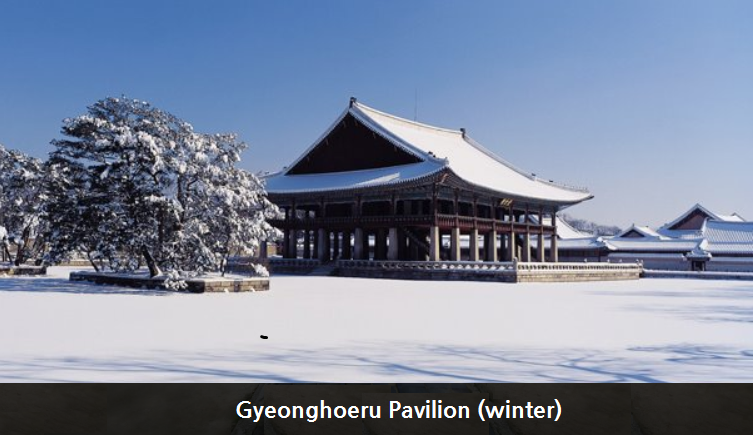